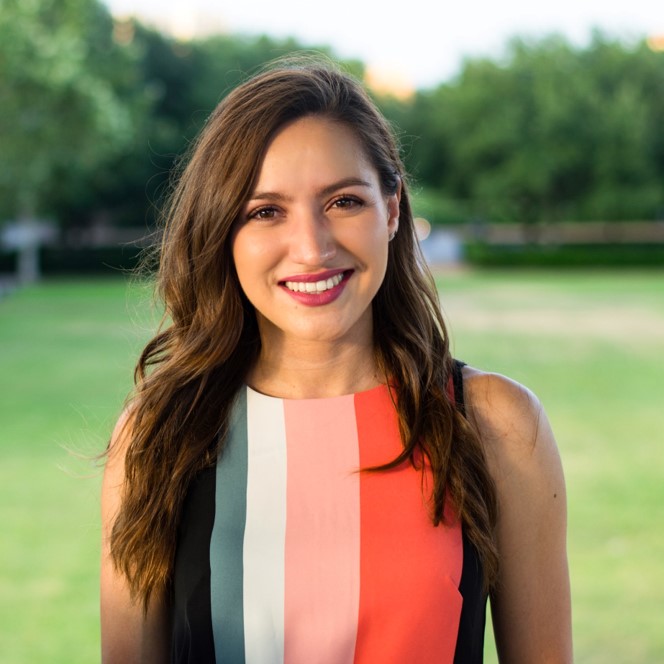 Researchers in the Hartgerink lab have developed a type of material that elicits “an ideal response for promoting tissue regeneration,” explained chemistry Ph.D. candidate Tania Lopez-Silva.

“We call them hydrogels because they’re basically 99% water and 1% peptide. The peptides are designed to self-assemble into nanofibers to give structure to the gel.” The peptide component of these hydrogels consists of the same natural amino acids that make up the proteins in our bodies, “so it’s not an entirely foreign material,” said Lopez-Silva. “Another good thing about them is that we can inject them really easily. They are a hydrogel, but when you apply a shear force, they become a liquid, so you can deliver it to any part of the body by injection.”

“When we inject the hydrogel into the body, the normal response is infiltration of immune cells, and then those cells release signals to attract more cells to create blood vessels, even nerves. Then the material also degrades over time and gets replaced by normal tissue,” said Lopez-Silva.

Lopez-Silva is exploring the application of these hydrogels to promote peripheral nerve regeneration. “Peripheral nerves normally regenerate, but sometimes the regeneration is not complete: you lose some motor or sensorial activity in some cases, particularly when the injury is really bad,” said Lopez-Silva. “For this project, I attached a short peptide mimic”– a signaling molecule to promote neural growth – “to the hydrogel to enhance nerve outgrowth.”

Lopez-Silva tested several hydrogels both in live animal models (in vivo) and in cultured cells (in vitro). “For part of the in vitro screening, we have a glass with a peptide coating, and then we seed neurons or neural stem cells on it. We monitored over time whether the neural stem cells developed into neurons or glial cells, and we noticed that the ones that are in our peptide did have both, which is what your nervous system needs to work perfectly.” 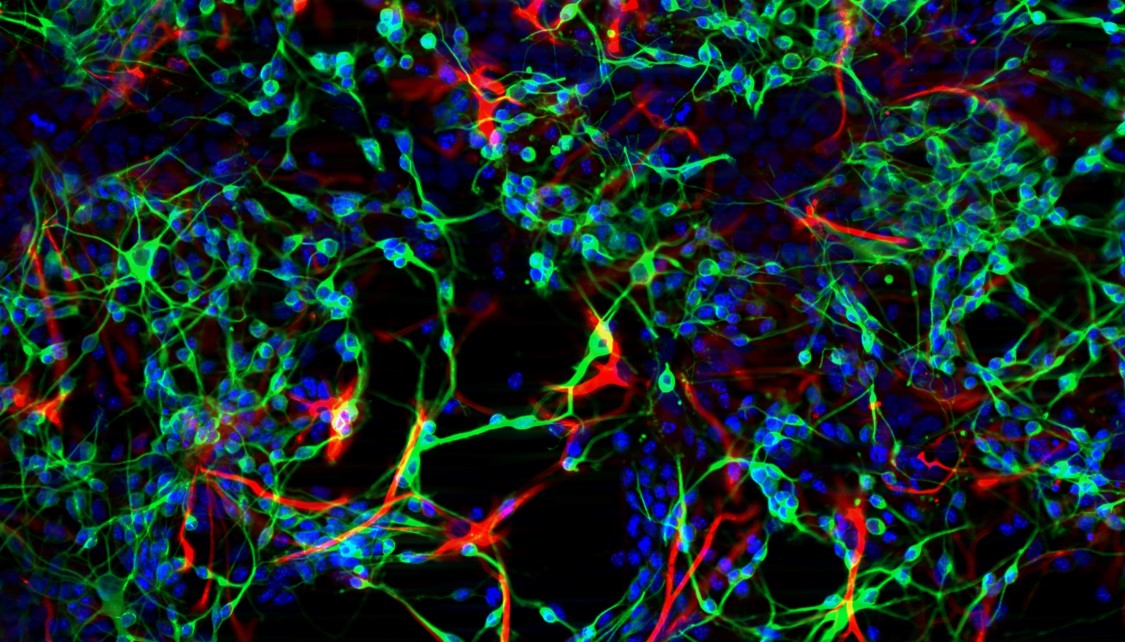 For Lopez-Silva, though, it was the results of the in vivo studies that were most exciting. “Just because the tissue looks ok on a microscopic level does not necessarily mean the animal can use it effectively,” she explained. To test whether the hydrogel actually promoted functional healing, Lopez-Silva created a crush injury on the sciatic nerve, the main nerve that supplies the legs, in rats. Then, she studied the recovery of the rats’ walking ability over time. “By day 15 we see a difference in their recovery, so the rats are using the leg more. Eventually, all of them regenerate, but our hydrogels have accelerated regeneration,” said Lopez-Silva. 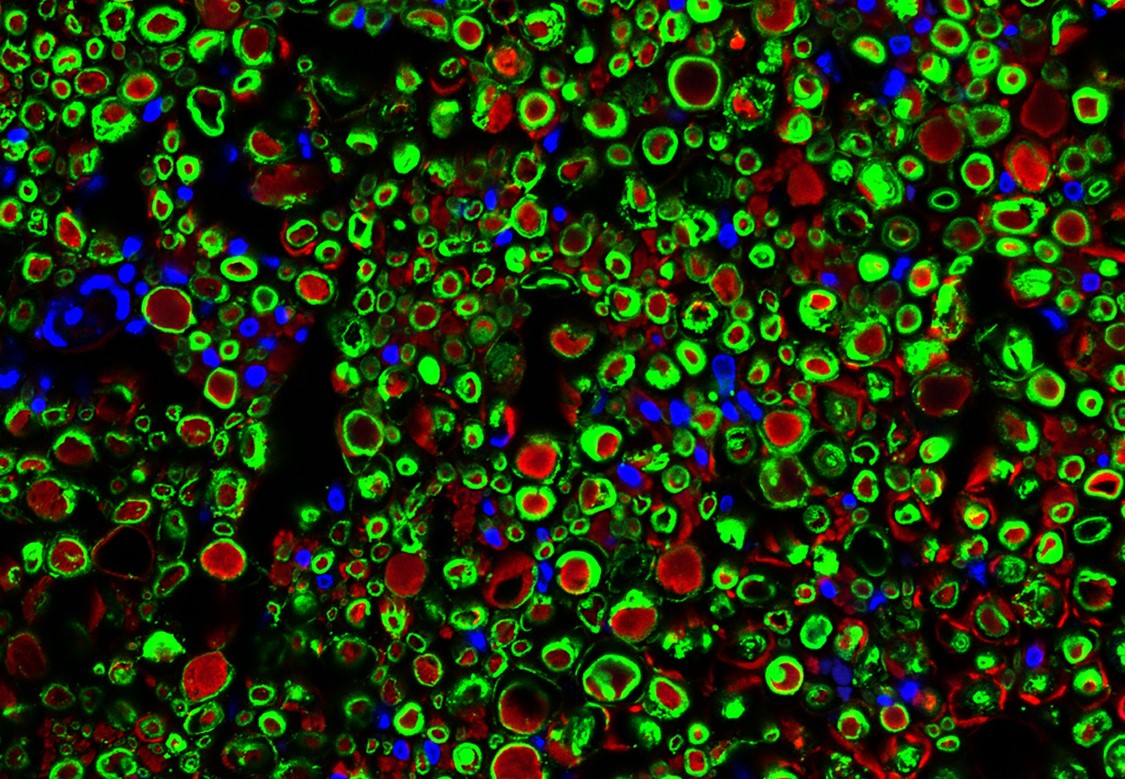 Lopez-Silva also sectioned the sciatic nerves and viewed them under the microscope to see how they recovered on a microscopic level. The second and third images illustrate these results. “A healthy nerve has the axons, and the axon has to be protected by a myelin sheath,” explained Lopez-Silva, much like a power cord is protected by an insulating layer of plastic. “In red I’m showing you the axon. We have an antibody for beta-tubulin (III) in the axon that shows up red, and in green is an antibody for myelin basic protein in the myelin sheath. In blue is the cell nuclei. As you can see in the cross-section, you have this red circle and green around it. In this case, the image is of a healthy, recovered nerve.”

Lopez-Silva said, “What really motivates me the most on these projects is that I’m studying something that could have a large benefit to society and medicine in the long-term. I would like to see these hydrogels eventually in the clinic helping people.”