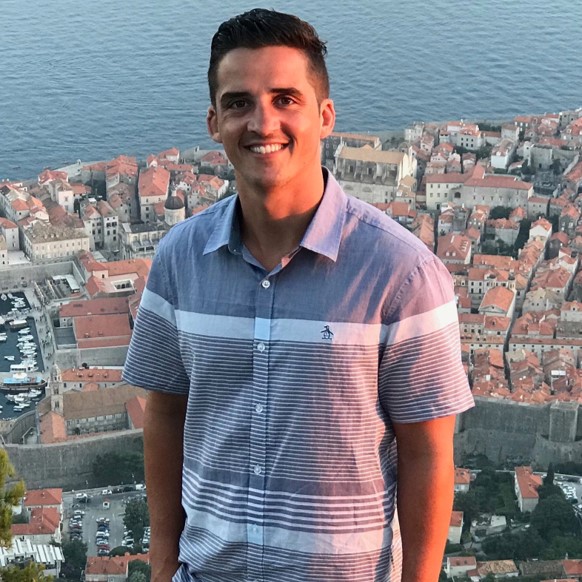 Mars holds many mysteries for us on Earth. However, the rate at which we learn about Mars and its environment may be significantly accelerated in the near future—if scientists can get their hands on promising rock and soil samples from Mars. An important part of understanding Martian samples will be to compare them to those from our planet.

As a postdoctoral researcher in the Department of Earth, Environmental, and Planetary Sciences and at NASA, Michael Thorpe is advancing our ability to understand the Martian environment by studying how Earth and Mars samples may be compared. For example, both Earth and Mars have a volcanic rock called 'basalt', and the basic processes that drive basaltic terrain formation may be similar in both planets. 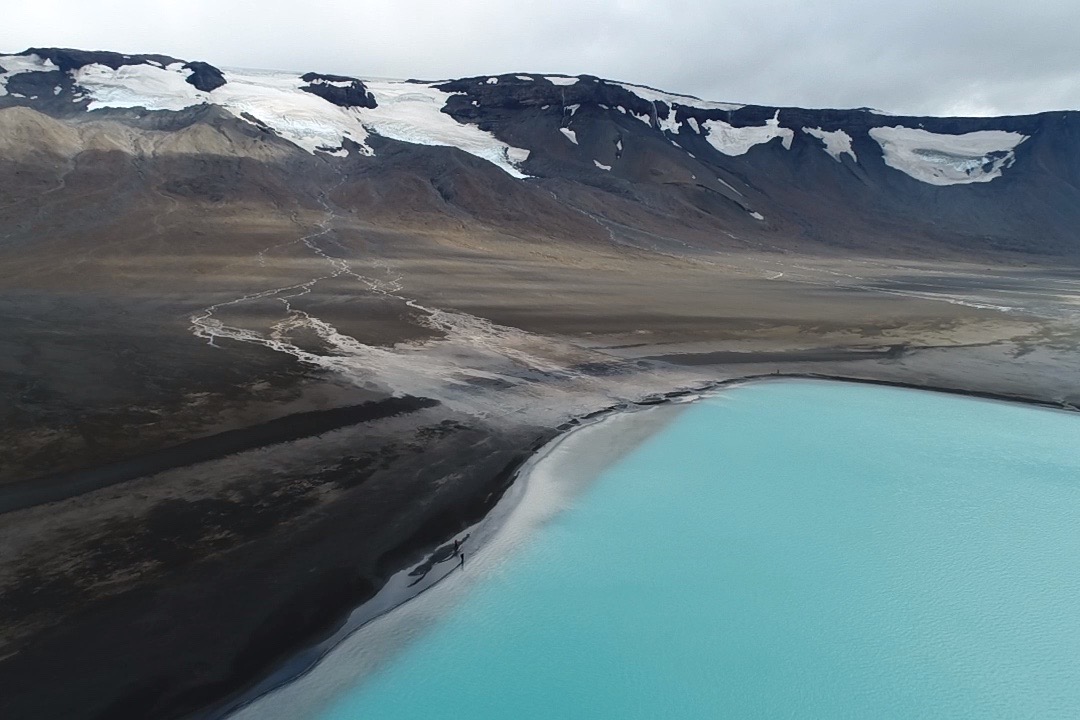 In particular, Thorpe and colleagues are making use of Iceland as a terrestrial analog for Mars’ ancient rivers and lake deposits. Lakes in Iceland are diverse in color, a trait that is controlled by the grain size and amount of sediments. Fundamental processes like this one may operate in similar ways across planetary boundaries. By using terrestrial analogs, scientists like Thorpe can learn about many facets of the environment on Mars, including possible ancient rivers and lake deposits.

Set to launch this summer, NASA's Mars 2020 Mission will feature a new rover equipped with a drill that can penetrate rocks and soils to collect the most scientifically promising samples. Although we may not know exactly what type of samples the rover might find, we can predict that they will be compared to analogs on Earth.