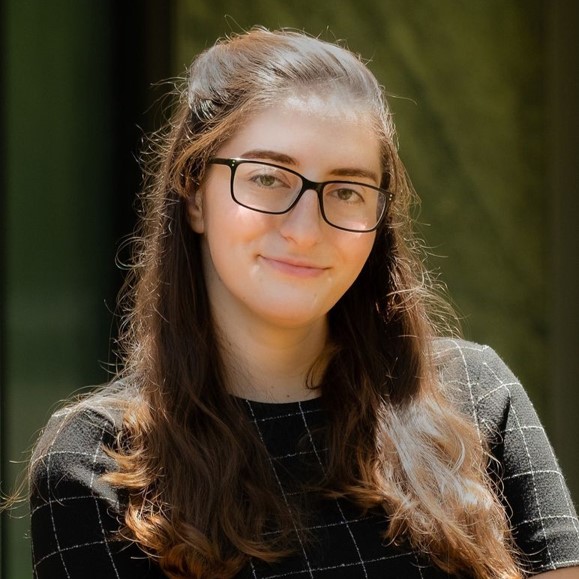 The idea of life elsewhere in the universe captivates us. For this reason, researchers have long sought to identify which planets outside the solar system might have suitable conditions for housing life.

The problem? “They think there’s at least one planet for every star in the sky,” explained Rice physics and astronomy graduate student Alison Farrish. This makes narrowing them down to the ones that could sustain life as we know it a challenging feat. The traditional definition of a habitable planet has focused on the so-called Goldilocks Zone of temperatures that are neither too hot nor too cold to maintain liquid water on a planet’s surface. “But that’s not the whole picture,” said Farrish.

Farrish’s research focuses on characterizing the habitability of exoplanets based on the magnetic properties of the star-planet system by modeling magnetic flux at the surface of the star. “Even though you have an extremely large-scale field that interacting with all the planets, it’s anchored at the flux emerging from the solar surface,” said Farrish.

Farrish’s simulations provide deeper insight into the habitability of exoplanets by combining basic principles of plasma physics and magnetic fields, models of the sun, and observations about how other stars differ from the sun. “A lot of the Earth-sized planets that you see around small stars must be extremely close in to reach a warm enough temperature, and if the planet is close enough, it’s basically magnetically connected to the star,” said Farrish.

Her simulations have revealed that if a planet does orbit that close to its star, “you can get rains of energetic plasma onto the planet; it would be under constant firestorm.” Probably not very habitable.

Although Farrish did not come to graduate school knowing that she would work in exoplanet characterization, she has long found the field fascinating and once took a class on the search for life in the universe during her time as an undergrad at Cornell University. “The main conclusion of that class was that there almost definitely is life out there somewhere, but if it’s not in our local neighborhood, it would be extremely hard to find ever because the universe is so vast,” she said, “But I like to think that we’ll find it someday.”

Her research certainly helps us figure out where to look. In the meantime, investigators like Farrish continue exploring the wonder of worlds beyond our own and inspiring scientists and nonscientists alike.