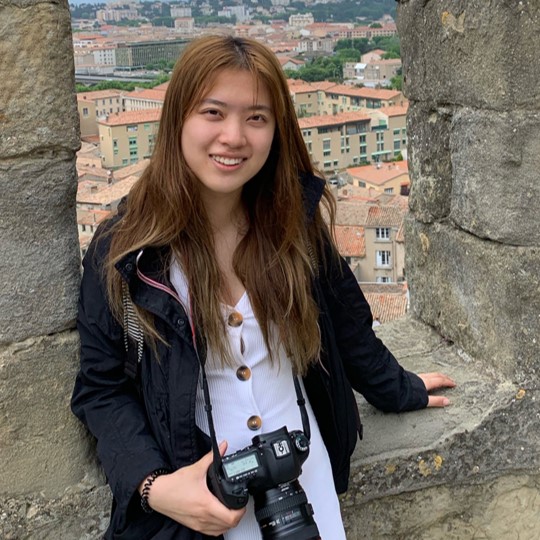 Senior Yirong Yang chose to study mathematics because of its “power and beauty as a universal language,” she says.

In elementary school, her teachers’ passion for math sparked Yang’s own interest in the subject. Her first experiences in a new country deepened that fascination. “When I first came to study in the US as a tenth grader, I had difficulties in understanding textbooks and engaging in class discussions because of language barriers,” Yang explained. “The only exception was math classes because all the numbers and symbols were written in the same way as I knew them.”

By the time she arrived at Rice, math was among Yang’s top choices for a major, and the more she learned, the more she loved it. “After taking my first few math classes in freshman year, I realized that math was so different from what I knew it as - it was much deeper, more beautiful, more challenging, and more rewarding, so I decided to stick with it,” she said.

This summer, Yang delved even further into the challenges of mathematics by conducting a research project with fellow undergraduate Haoming Ning, faculty advisor Jo Nelson, postdoctoral researcher Morgan Weiler, and graduate student Leo Digiosa. The project took place in a remote format because of COVID, but Yang doesn’t believe it hindered her experience. “Luckily, math research does not involve any lab work. My research group was able to communicate ideas through online meetings and shared documents,” she said. “In fact, being able to do some math definitely elevated my quarantine experience.”

Her research was in a field called symplectic geometry. “Symplectic geometry originated as the math of classical mechanics and geometric optics, but today mathematicians study it for its own sake, with tools drawn from dozens of different areas of math,” Yang explained. “Because symplectic structures are so special in that they can be seen as ‘rigid’ and ‘flexible’ at the same time, these structures intrigue mathematicians very much.” Yang investigated a particular case of the symplectic embedding problem, which “is essentially figuring out when one space ‘fits into’ another under a certain set of rules,” she said. What Yang loved most about the experience was its uncertainty: “unlike in homework problems, we didn’t know the exact statement to prove or the existence of a solution. It was an endless series of exciting questions to answer,” she stated.

“Dr. Jo Nelson has been the most inspiring mentor to me and a role model as a female mathematician,” said Yang. “Dr. Jo has always been an advocate for diversity and showed me practical ways to improve it.” For instance, Nelson recommended a way for Yang to combine mathematics with another one of her passion — art—while also drawing new students into the discipline. “She suggested that I write blurbs for math-inspired artworks to be displayed in the hallway of Herman Brown Hall,” said Yang. 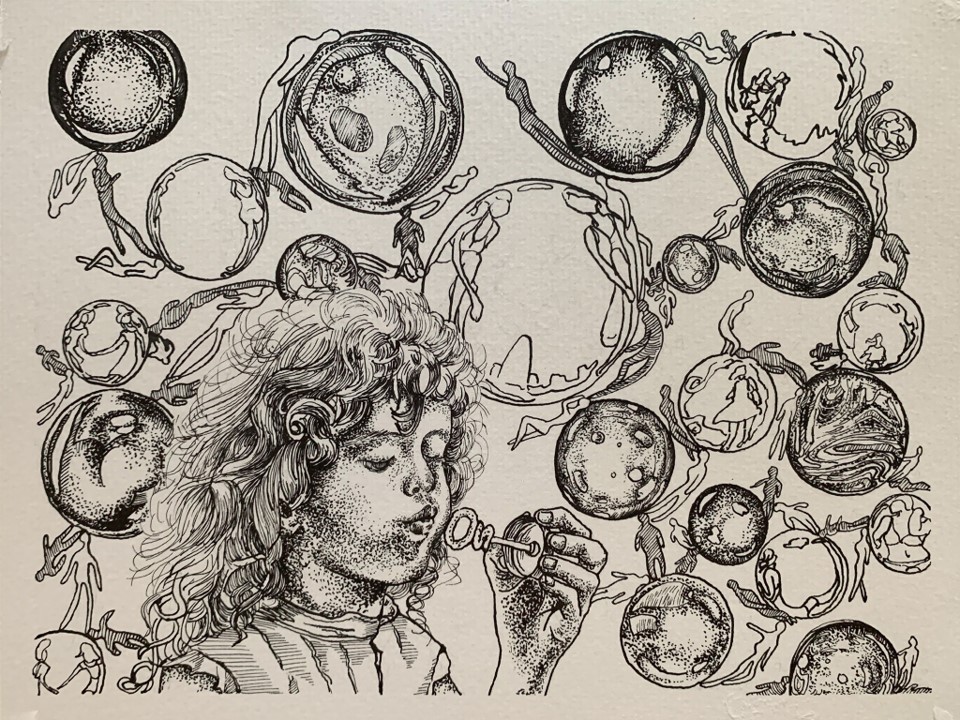 “Art is indispensable to me,” explained Yang. “I love drawing and painting, visiting art museums, and traveling with my camera.” The spontaneity of art sometimes gives her a break from the rigor of math. More often, though, her academic and artistic pursuits intertwine. “I understand math better with visualizations, and I draw inspiration from math for my artworks,” she said. “Math and art are the same in their pursuit of beauty and truth.”